It’s Not Me, It’s You: Social factors can have a powerful influence on intelligence 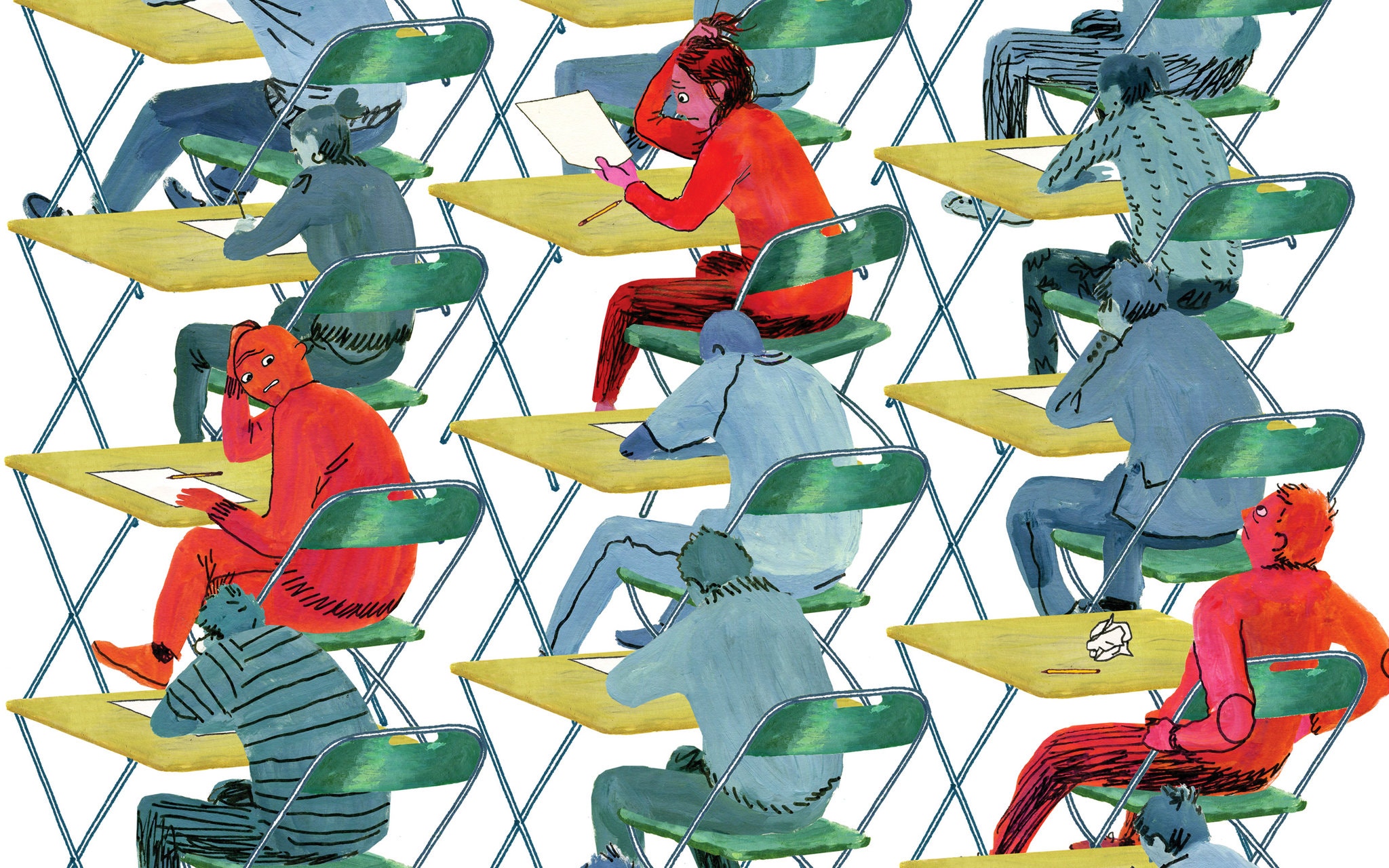 WE’VE all been there: you feel especially smart and funny when talking to a particular person, only to feel hopelessly unintelligent and inarticulate in the presence of another.

You’re not imagining things. Experiments show that when people report feeling comfortable with a conversational partner, they are judged by those partners and by observers as actually being more witty.

It’s just one example of the powerful influence that social factors can have on intelligence. As parents, teachers and students settle into the school year, this work should prompt us to think about intelligence not as a “lump of something that’s in our heads,” as the psychologist Joshua Aronson puts it, but as “a transaction among people.”

Mr. Aronson, an associate professor at New York University, has been a leader in investigating the effects of social forces on academic achievement. Along with the psychologist Claude Steele, he identified the phenomenon known as “stereotype threat.” Members of groups believed to be academically inferior — African-American and Latino students enrolled in college, or female students in math and science courses — score much lower on tests when reminded beforehand of their race or gender.

The pair’s experiments in the 1990s, and the dozens of studies by other researchers that followed, concluded that the performance of these students suffered because they were worried about confirming negative stereotypes about their group.

In a 1995 article in The Journal of Personality and Social Psychology, Professors Steele and Aronson found that black students performed comparably with white students when told that the test they were taking was “a laboratory problem-solving task.” Black students scored much lower, however, when they were instructed that the test was meant to measure their intellectual ability. In effect, the prospect of social evaluation suppressed these students’ intelligence.FIVE WEEKNIGHT DISHES: Fresh dinner ideas for busy people who want something great to eat.Sign Up

Minorities aren’t the only ones vulnerable to stereotype threat. We all are. A group of people notably confident about their mathematical abilities — white male math and engineering majors who received high scores on the math portion of the SAT — did worse on a math test when told that the experiment was intended to investigate “why Asians appear to outperform other students on tests of math ability.”

And in a study published earlier this year in the journal Learning and Individual Differences, high school students did worse on a test of spatial skills when told that males are better at solving spatial problems because of genetic differences between males and females. The girls were anxious about confirming assumptions about their gender, while the boys were anxious about living up to them.

The evolving literature on stereotype threat shows that performance is always social in nature. Even alone in an exam room, we hear a chorus of voices appraising, evaluating, passing judgment. And as social creatures, humans are strongly affected by what these voices say.

In a 2002 study led by Roy F. Baumeister, a psychologist now at Florida State University, participants were given an I.Q. test and then a personality inventory. Some of the participants were randomly selected to receive false feedback from the personality inventory, informing them that they were “the sort of people who would end up alone in life.”

The participants then took another test. Those who had been told they would be loveless and friendless in the future answered significantly fewer questions correctly than on the earlier test.

If the threat of social exclusion can decrease the expression of intelligence, so can a perceived threat to physical safety. It’s common to blame disadvantaged children’s poor academic performance on their “environment.” By this we usually mean longstanding characteristics of their homes and neighborhoods. But research on the social aspects of intelligence suggests that much more immediate aspects of kids’ surroundings can also affect their I.Q.’s.

In a study conducted on the troubled South Side of Chicago, for example, students whose neighborhoods had been the site of a homicide within the previous two weeks scored half a standard deviation lower on a test of intelligence.

This research has important implications for the way we educate our children. For one thing, we should replace high-stakes, one-shot tests with the kind of unobtrusive and ongoing assessments that give teachers and parents a more accurate sense of children’s true abilities. We should also put in place techniques for reducing anxiety and building self-confidence that take advantage of our social natures. And we should ensure that the social climate at our children’s schools is one of warmth and trust, not competition and exclusion.

Professor Aronson calls the doltishness induced by an uncomfortable social situation “conditional stupidity.” We should use that insight to create the conditions for brilliance.