Research tells us that language emerges out of gesture: infants and toddlers can use their hands to communicate before they’re able to speak. A study published in 2020 by researchers at the University of Calgary reports that babies’ gestures at one year of age predicted stronger communication skills at age five, when those same children were heading off to kindergarten.

As the authors put it, schoolchildren’s ability to express themselves verbally “emerges from a chain of developmental abilities starting with gestures and symbolic actions during infancy.”

The researchers offer two intriguing suggestions for the mechanism by which more infant gestures lead to more sophisticated vocabulary and syntax later on.

One: It may be that the child’s gestures elicit increased responsiveness from parents—and we know that “parental responsivity is further linked with better language outcomes in children.”

And two: Infants’ gestures may prompt caregivers to “translate” their child’s hand motions into words. For example, if a child is pretending to vacuum the house, the caregiver might say, “Are you vacuuming? Thank you for helping me clean the house with a vacuum!”—thereby reinforcing that word for the child.

The authors of this paper conclude: “A rich repertoire of gestures and symbolic actions early in life could [] lay the foundation for later language and communicative skills that are important building blocks for children’s successful transition into the social and academic demands of formal schooling.”

Developmental pathways between infant gestures and symbolic actions, and children’s communicative skills at age 5: Findings from the All Our Families pregnancy cohort 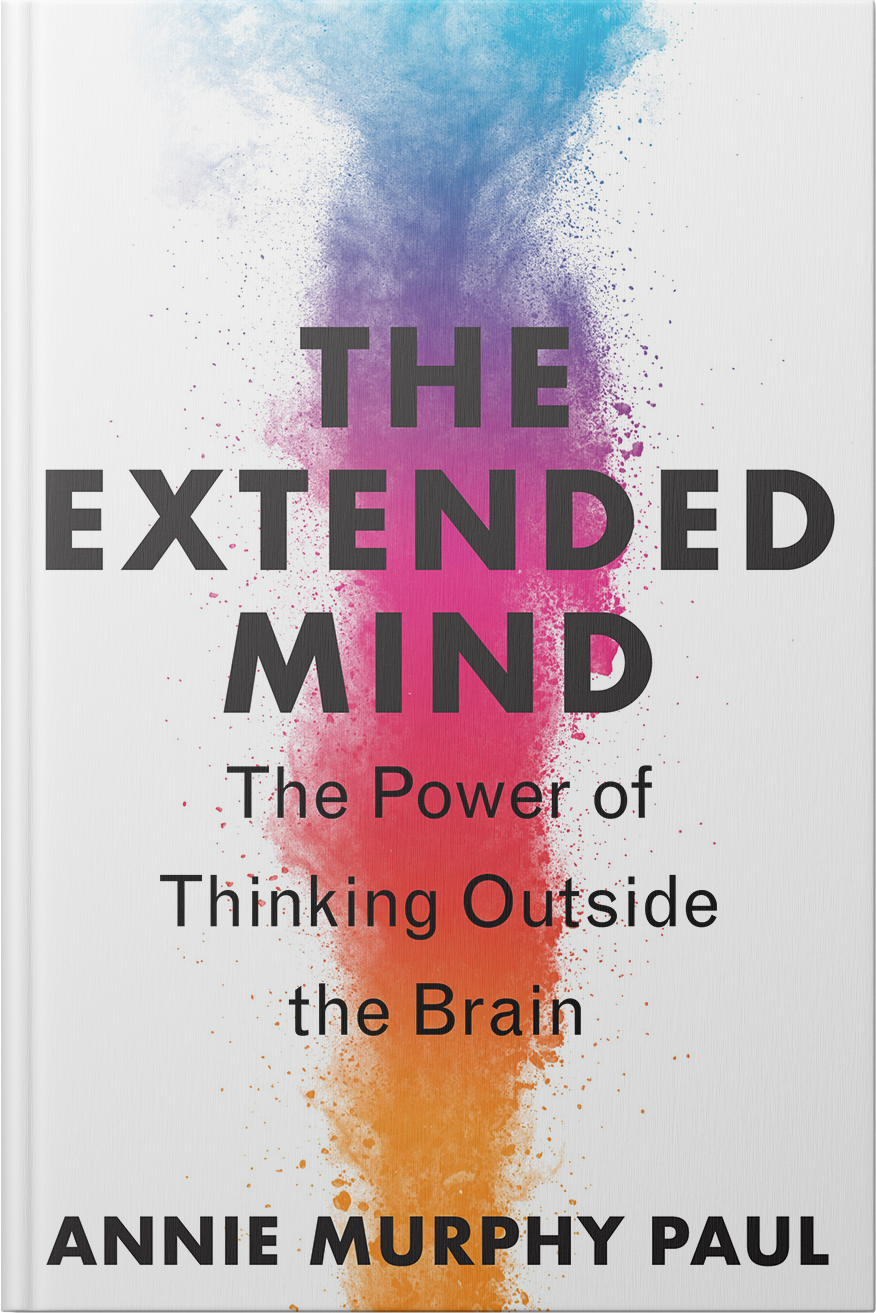